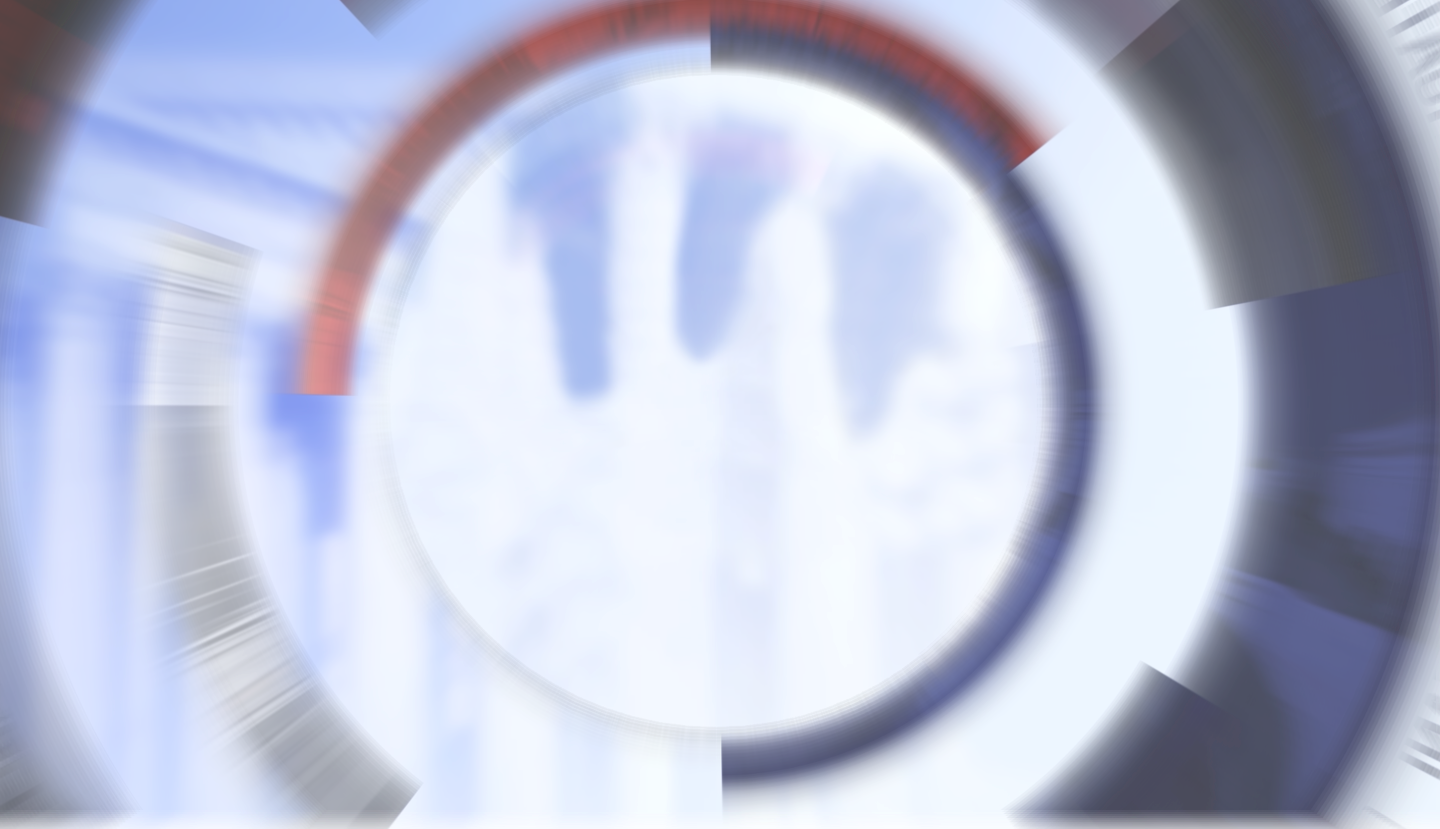 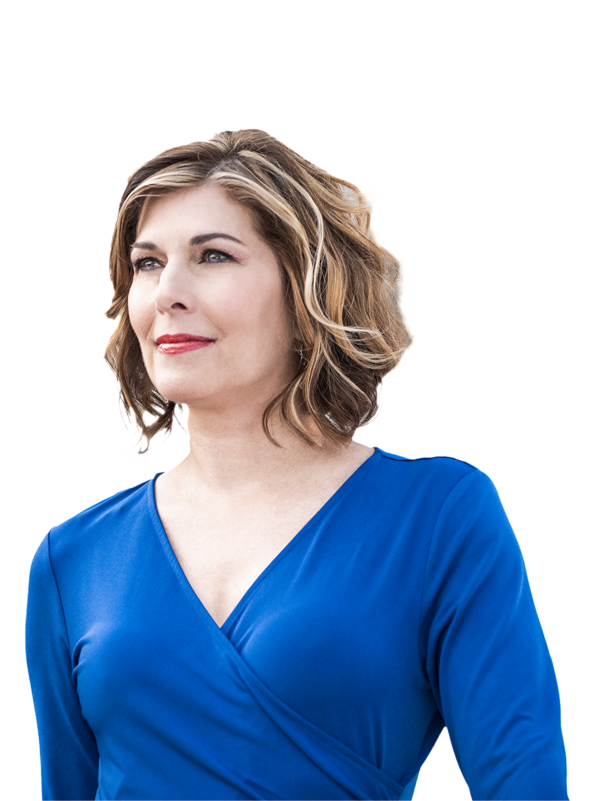 Last August, during the chaotic exit from Afghanistan, a suicide bomber attacked an entry point to the Kabul airport, where thousands were trying to flee the Islamic Extremist Taliban. That blast killed 13 American service personnel, including 11 Marines. This week, President Biden stood by his decisions on the U. S. exit from Afghanistan. Pres. Biden: There was no way to get out of Afghanistan after 20 years easily. Not possible, no matter when you did it.

One of the vexing challenges facing the Biden Administration in an important election year for Congress is the high cost of fuel. And experts say there appears to be no major relief in sight. Scott Thuman reports from Texas on why we aren't producing more oil here to bring down prices and meet demand. In America's energy heartland, a battle between old and new powers comes at a critical time.

American politics has become a contact sport, it seems. And few know it better than a top Congressional Republican named Jim Jordan. Now, in his book &ldquo;Do What You Said You Would Do&rdquo; the former college wrestling coach is talking about doing business in Washington while taking more than a few bullets for Donald Trump. Rep.

One of the FBI's most critical functions is to monitor for and hopefully prevent terrorist attacks on U. S. soil. But there's been a hard reality in recent years: Too often, after deadly terrorist attacks, we learn the FBI had advance warnings that somehow slipped through the cracks. Today, our investigation into the FBI's Big Misses, what's driving them, and what should be done. November 5, 2009, U. S. Army psychiatrist Nidal Hasan shouts &lsquo;&lsquo;Allah Akbar,&rsquo;&rsquo; and opens fire at Ft.

Conflict, sometimes violent conflict, has long plagued parts of the Mideast for centuries. But there's one town in the south of Israel that is hit by rocket attacks so often, it has earned a dubious nickname. We sent our Scott Thuman to what's known as the Bomb Shelter Capital of the World. Sderot, Israel, is a small, picturesque town of around 28-thousand, full of fountains, tree-lined streets and manicured parks. But it is hardly as peaceful as it appears.

Ten years ago, the nuclear accident at a power plant in Fukushima, Japan became the second worst nuclear accident in the world, following the Chernobyl, Soviet Union disaster of 1986. The radiation release forced a mass evacuation and sent radioactivity as far as the west coast of the U. S. Lisa Fletcher unearths surprising information about what could be a new release of radioactivity from Fukushima. On March 11, 2011, an earthquake off Japan&rsquo;s coast triggered a tsunami.

It's been a point of controversy and contention for years: A place that's gotten some of the most U. S. taxpayer money in history for causes like hurricane relief and rebuilding its electric grid is also known as one of the most corrupt when it comes to how all that cash is spent. Today, we dig deep into Puerto Rico's unique history of corruption with the federal agents assigned to tackle it.